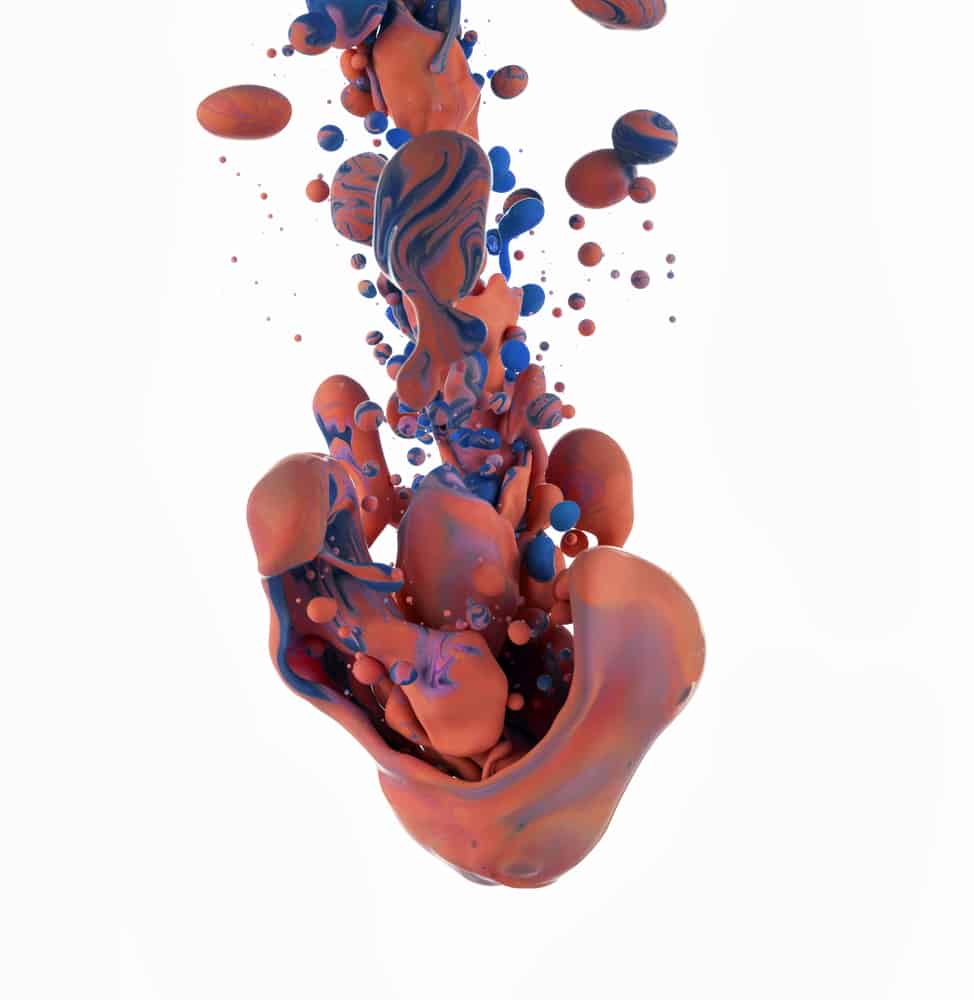 In fluids, the resistance to flow or to deform is known as viscosity 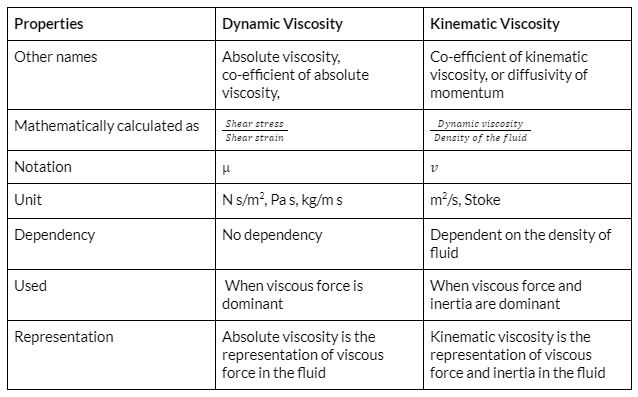 The Dynamic and Kinematic Viscosity of Water 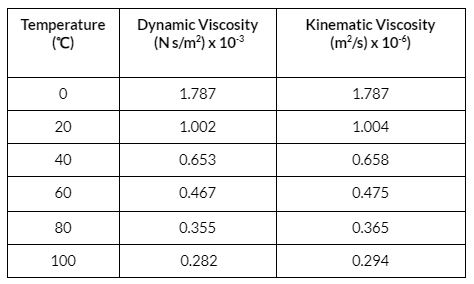 When a fluid changes its characteristics upon the application of force or pressure, it is a non-Newtonian fluid. For such fluids, determining the internal resistance is important to calculate the force required to move the fluid. In such a fluid application, dynamic viscosity should be measured.

In Newtonian fluids, the viscosity does not change with applied force or shear rate. The changes in viscosity under different temperatures or environmental conditions are evaluated and are useful for the effectiveness of fluids such as gasoline, lubricating oil, and glycerine. Whenever the fluid used is not subjected to physical forces other than gravitational force, kinematic viscosity is the best measurement.