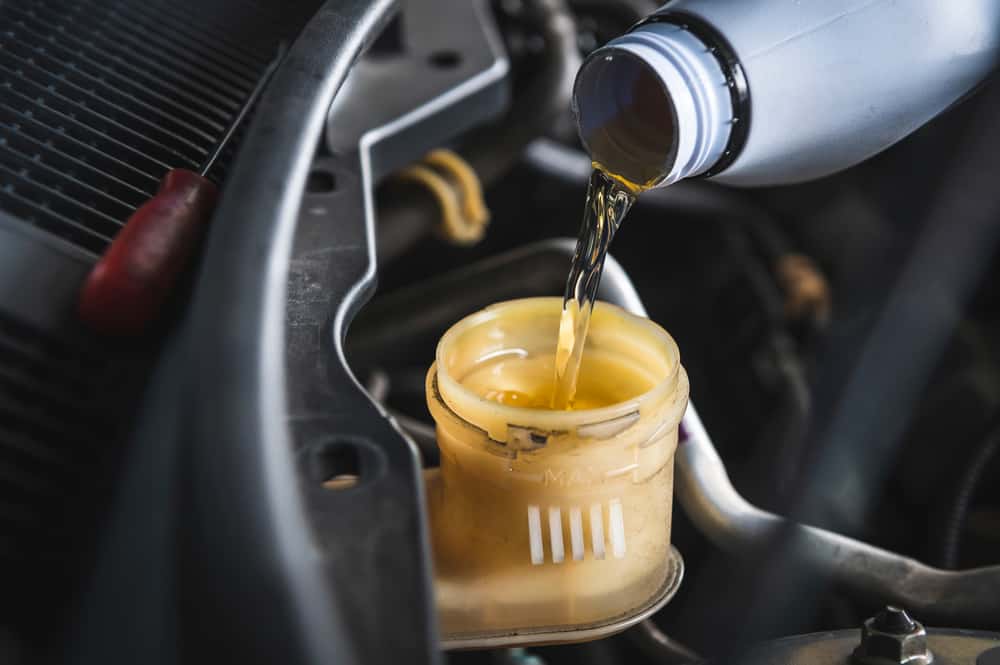 Viscosity is an important property of fluids

The Viscosity of Fluids

In daily life, we encounter several applications where fluid is involved. In these applications, the fluid may be in motion or at rest. To analyze the behavior of the fluid and how it interacts with solid boundaries, viscosity is utilized. Viscosity gives the measure of the fluid’s resistance to gradual deformation by tensile stress or shear stress.

When fluid layers attempt to move over each other, intermolecular friction is exerted, producing shear resistance in the fluid to initiate a motion or deformation. Highly viscous fluids show high resistance to flow, such as molasses. As the viscosity decreases, the fluid has less shear resistance.

The viscosity of fluids can be expressed in two ways.

The dynamic or absolute viscosity, otherwise called the coefficient of absolute viscosity, is the measure of internal resistance exerted by the fluids. Dynamic viscosity can be defined as the tangential force per unit area required to slide a horizontal plane, which is at a unit distance from the neighboring plane at unit velocity.

Dynamic viscosity can be given by the equation:

Kinematic Viscosity of Liquids and Gases

The absolute or dynamic viscosity shares a direct relationship with the square root of temperature.

The relationship between density and temperature can be given as: 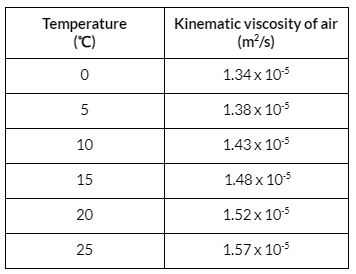