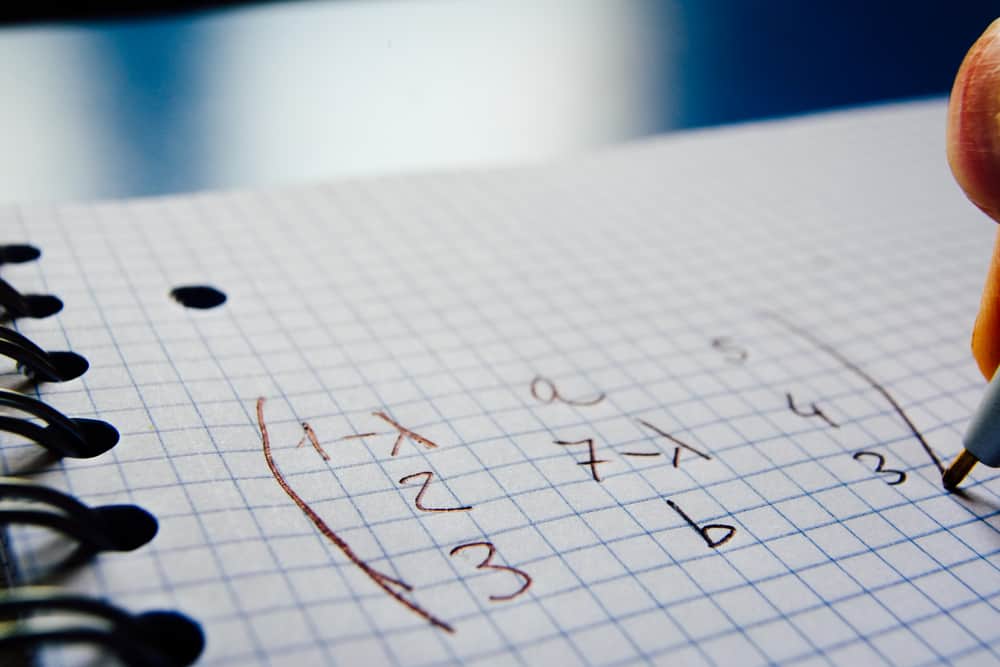 In the case of a convex function, there is a feasible solution and a globally optimal solution. It is harder to obtain optimized solutions for non-convex functions, as there are multiple feasible points, saddle points, and local minima for a given function.  It is important to identify the nature of the function to conclude whether the solution obtained is the global optimum or not.

All About Concave Functions

How to Test Concavity

There are two ways to test the concavity of a function:

The inequality to be satisfied for the convex function is:

Checking Concave Up or Concave Down at a Given Point

The Hessian matrix can be written as follows:

If the determinant of the Hessian matrix is greater than zero at (xo, yo) and

How the Hessian Matrix Supports the Optimization Process in Engineering Systems

In the optimization and approximation process, the knowledge of concavity is important, as it indicates the rate of change (derivative) of a function. In most engineering optimization problems, determining the feasible solution involves identifying the nature of the derivative function. For example, in local linear approximation, second derivative information can be utilized to improve the approximation.

Optimize Your System With Cadence Tools