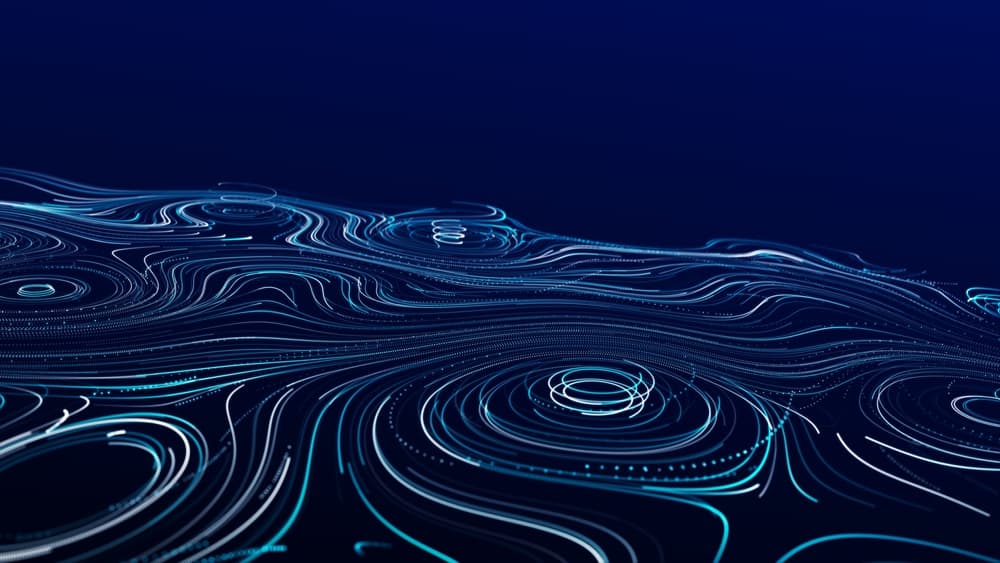 On Earth’s surface, energy, momentum, and moisture are redistributed through large-scale fluid fluctuations. Three-dimensional rotation observed in the atmosphere is responsible for the transfer of energy, momentum, and moisture from one point to another. The three-dimensional rotation, otherwise called vorticity, depicts the behavior of ocean circulation as well as weather systems. When describing the vorticity in the atmosphere, absolute vorticity and relative vorticity are two terms that need to be understood and clearly explained.

Vorticity is a microscopic measurement that indicates the spin and rotation of a fluid. Vorticity describes the vector representation of local rotation in fluids. In Earth’s systems, vorticity is expressed as the net magnitude of change in wind components.

Generally, vorticity is defined as the curl of the velocity. The wind components denoted using u, v, and w, along the orthogonal Cartesian axes x, y, and z, describe the complete rotation or spin experienced by a fluid parcel as:

The unit vectors in the x, y, z coordinates are given by i, j, and k, respectively.

Vorticity is an inevitable quantity when discussing atmospheric or meteorological models. The rotational dynamics associated with the hydrosphere, troposphere, and atmosphere are described using the parameter vorticity.

The vorticity can be expressed in the inertial reference frame using the term absolute vorticity:

Relative to the rotation of the earth, the vorticity is described using the following equation:

While discussing the motion of fluid in Earth’s system, absolute vorticity and relative vorticity are two terms that are alternately used.

ζR is the relative vorticity and f is the Coriolis parameter.

Comparing the last two equations of absolute vorticity, it can be concluded that relativity vorticity is equal to:

Cadence’s CFD software can help you determine the relative vorticity associated with fluid flow and assist you in modeling the vorticity in fluids. Cadence offers advanced solvers to solve vorticity-related problems in fluid dynamics.