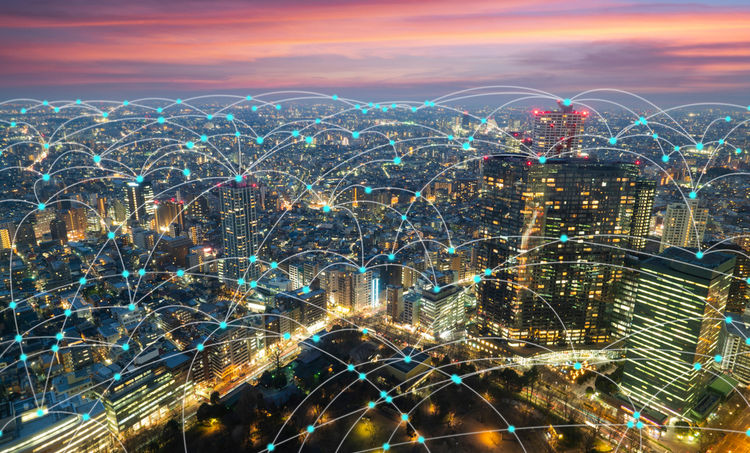 Wilkinson power dividers are the basic building blocks in communication circuits and are most commonly seen in ultra-wideband (UWB) circuits, antenna array systems, and RF front modules. As Wilkinson power divider applications expand, engineers continue to work to miniaturize this conventional divider to save on costs and space.

In this article, we will discuss modified, compact-size Wilkinson power dividers and how they can be applied in the field.

An Overview of Wilkinson Power Dividers

The advantages of conventional Wilkinson power dividers include:

In a miniaturized low-loss Wilkinson power divider used in the RF front module, size reduction is achieved by folding the quarter-wave branch lines into tightly coupled meander lines. The quarter wavelength transmission lines are folded into four meander lines, where the aspect ratio is not fixed. The aspect ratio can be adjusted by altering the number of folds. The width of the transmission lines determines the insertion loss and the manufacturability of the modified Wilkinson structure. The sharp microstrip corners are replaced by smooth, curvy bends to avoid ill effects at high frequencies. To ensure isolation, a chip resistor of 100 ohms is included between the output ports. This miniaturized low-loss Wilkinson power divider is used in antenna array feed networks, amplifiers, and mixers.

Modified Wilkinson power divider applications are substantial and modern wireless communication systems make great use of these types of power dividers. When working with these power dividers, it is important to use the best set of design and analysis tools you can find. Cadence’s full-wave electromagnetic simulation software can support structural modifications in conventional Wilkison power dividers so you can achieve a modified structure.