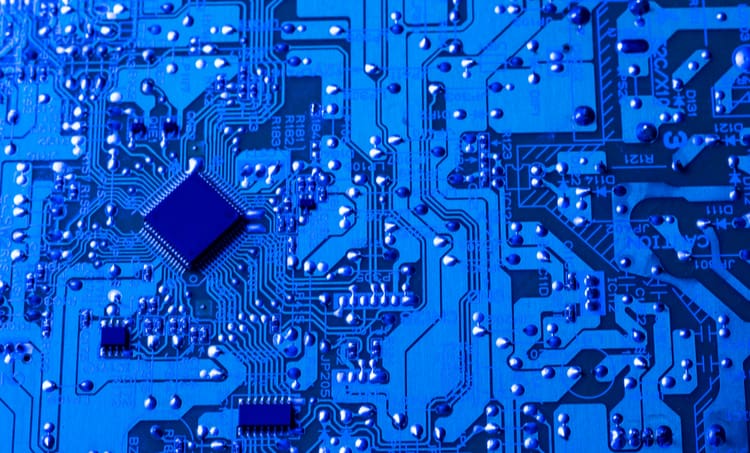 Silicon photonics is a promising technology for optical communications due to its low cost, excellent processing control, high volume processing, and compatibility with CMOS technology. In silicon photonics integrated circuits or chip-enabled communication, data is transferred into light pulses using lasers. These lasers are usually made of direct bandgap materials such as indium phosphide or gallium arsenide. The lasers are integrated into the silicon photonic integrated circuits to drive the photonic elements within the chip.

In downstream silicon photonic components, the light pulses from lasers are combined into a single signal using multiplexers. The single signal is transmitted across the optical fibers to a silicon-based receiver. At the receiver, demultiplexers are employed to divide the signal back to separate channels. The light is transformed back to data using photodetectors.

In communication systems supported by SOI photonic chips, the light travels through optical fibers, fiber arrays, waveguide structures, etc. An SOI waveguide is a promising component used for guiding light in silicon photonic integrated circuit-based communication systems. The SOI waveguide structures are fabricated with silicon core and silicon dioxide or air cladding. The high contrast between the refractive indices of the core and cladding induces birefringence in SOI waveguides. Due to the birefringence property, there is a significant dependency on the polarization state of light in SOI waveguides.

The Polarization Sensitivity of SOI Waveguides

In the upcoming section, we will discuss a few of the methods used for eliminating TE and TM polarization sensitivity in silicon photonic elements.