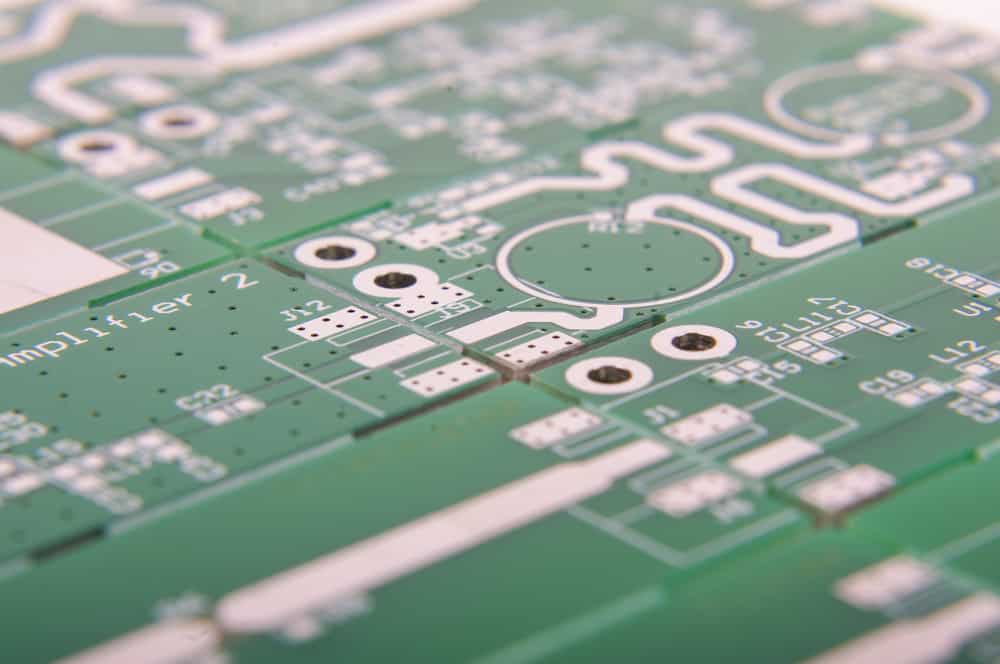 Hybrids and couplers are indispensable components in RF and microwave applications. These components are used in balanced amplifiers, frequency discriminators, balanced mixers, and various other RF systems.

Hybrids are formed by connecting circuit elements directly. The sections of transmission lines placed in proximity form couplers that have four ports with matching characteristics. The low value of the reflection coefficient over the application frequency range makes a coupler suitable for RF systems.

Directional Couplers and Their Characteristics

Let’s examine the most popular directional coupler: the rat-race coupler. 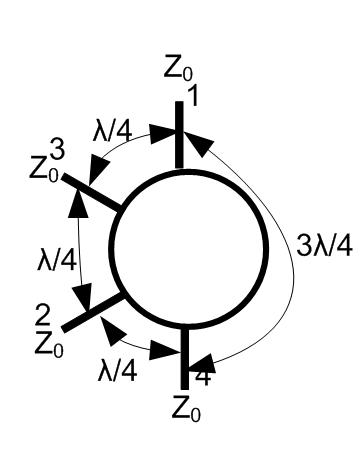 The S-Parameter Matrix of a Rat-Race Coupler

A scattering parameter matrix gives a clear description of the type of coupler. For a reciprocal coupler matched at all ports, S-parameters are given by the matrix below.

When the phase constants θ and ɸ are 0 and 180°, respectively, the coupler is said to be an antisymmetric coupler with an S-parameters matrix of: 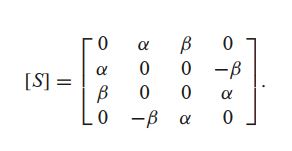 The magic tee coupler is another significant hybrid coupler that offers a 180° phase difference between ports 2 and 3 when input is fed at port 4. The scattering matrix of such a rat-race coupler can be given by:

Leading electronics providers rely on Cadence products to optimize power, space, and energy needs for various market applications. If you’re looking to learn more about our innovative solutions, talk to our team of experts or subscribe to our YouTube channel.