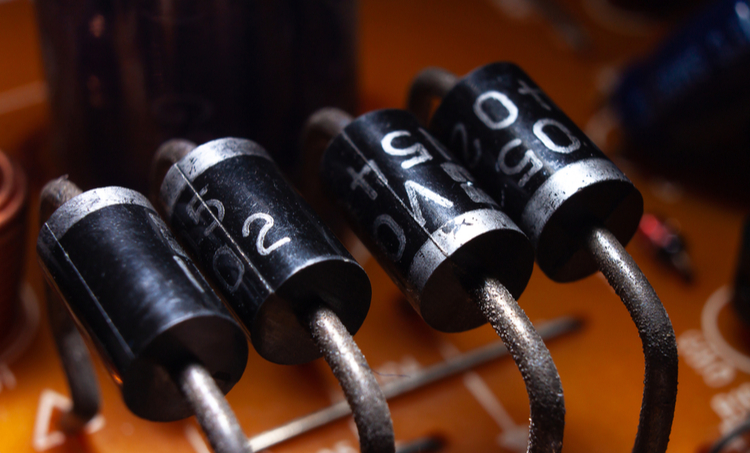 If you’d like to keep up-to-date with our System Analysis content, sign-up for our newsletter curating resources on current trends and innovations. If you’re looking to learn more about how Cadence has the solution for you, talk to us and our team of experts.
Untitled Document