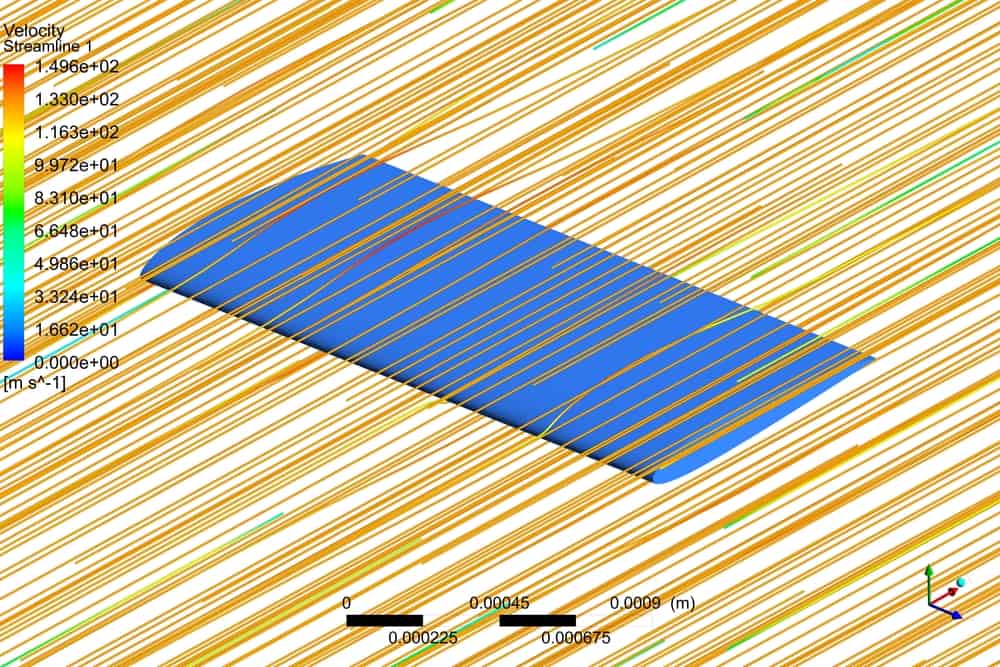 In engineering problems, we often come across linear and non-linear differential equations. These governing equations must be solved, and the analytical method of solving them can not be used due to their complexity. However, it is possible to use computational fluid dynamic techniques to obtain computer-based solutions for these complex equations. Different discretization methods, such as the finite element method, finite volume method, and finite difference method, can be used in the CFD modeling of these engineering problems. In this article, we will explore the finite difference method of discretization in detail.

Laws of physics are associated with various physical phenomena like heat transfer and fluid flow. They need to be represented as mathematical equations to simulate these phenomena over various length scales. Take fluid dynamics, for example: governing equations are obtained by applying the fundamental laws of mechanics to the fluid. The conservation of mass equation, the conservation of momentum equation, and the conservation of energy equation form a set of coupled, non-linear partial differential equations–collectively called the Navier-Stokes equations, which describe fluid flow behavior.

We will take a deep dive into the finite difference method in the upcoming section.

Here is a table that clearly lays out the advantages and disadvantages of the finite difference method.

The difference formulae can be classified into two based on:

The fundamental philosophy of the finite difference method is to replace the derivates in the governing equations with algebraic differences. The complete set of CFD simulation software from Cadence can support you when solving physical phenomena such as heat transfer, fluid flow, and aerodynamics.