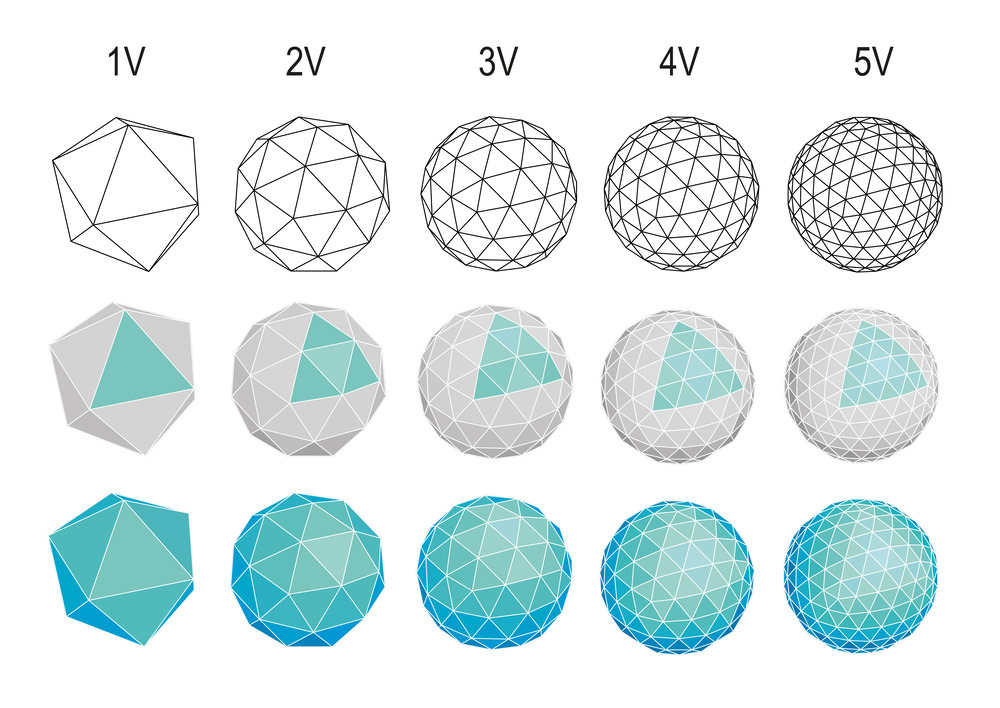 If you ever took physics, you might recall a lesson on the difference between distance and displacement. Displacement is the shortest distance between two points, which differentiates it from all possible distance measurements. Generally, we take into consideration flat plane surfaces, neglecting the earth’s curvature. However, as the area becomes larger, it becomes essential to take into account the curvature of the earth to attain accurate calculations. It is not easy to calculate the shortest distance on a curved surface. Geodesics on a sphere is relevant in this context, as it is the shortest path between two points on a spherical surface.

In physics or mathematical problems, there are times when we need to find out the shortest path between two points in curved spaces. The shortest distance can be determined by writing equations for the length of the curve and using the calculus of variations to minimize the length. The method, the calculus of variations, introduces minor technical problems, as there is infinite-dimensional space of different ways to parameterize the short distance between two points.

One parameterization–that the curve not only minimizes the length locally but also be parameterized with constant velocity–can conclude that the distance from f(s) to f(t) is proportional to |s-t| along the geodesic. Similarly, the parameterization can be based on the energy of the curve, thus the idea of minimizing the energy raises the same questions for geodesics.

Geodesics define the shortest distance on a surface. The definition of geodesics can be given in terms of curves of zero acceleration or curves of stationary length.

Geodesics refers to the generalized idea of a straight line from a plane to a surface where it forms the shortest distance between two points. The geodesic or geodesic line is a geometric concept; a generalization of the straight line concept in Euclidean geometry for spaces of a more general type.

A curve on a surface can be said to be geodesic when the acceleration at every point on the curve is either zero or is in parallel to its unit normal. A free particle not acted upon by any force excluding gravity follows a curve in curved space-time, which is geodesic. Finding geodesics is important, as neglecting the curvature introduces errors. Ignoring curvature on a surface is not ideal when you are engineering systems.

Common Examples of a Geodesic

Imagine a rubber band stretched between two points on a curved surface. The path taken by the rubber band is geodesic. At every point of the geodesic, the principal normal coincides with the normal to the surface. This is one of the main properties of geodesics. In this way, the geodesic curvature vanishes identically.

As per the discussion so far, we have considered geodesics as the shortest arc on a surface between two given points. However, this definition fails when taking into account the geodesics on a sphere.

Geodesics on a Sphere

The case of geodesics on a sphere is an example of geodesics being closed curves. The concept of geodesics can be utilized to optimize energy functions. Cadence’s software suite can support you in solving optimization problems.