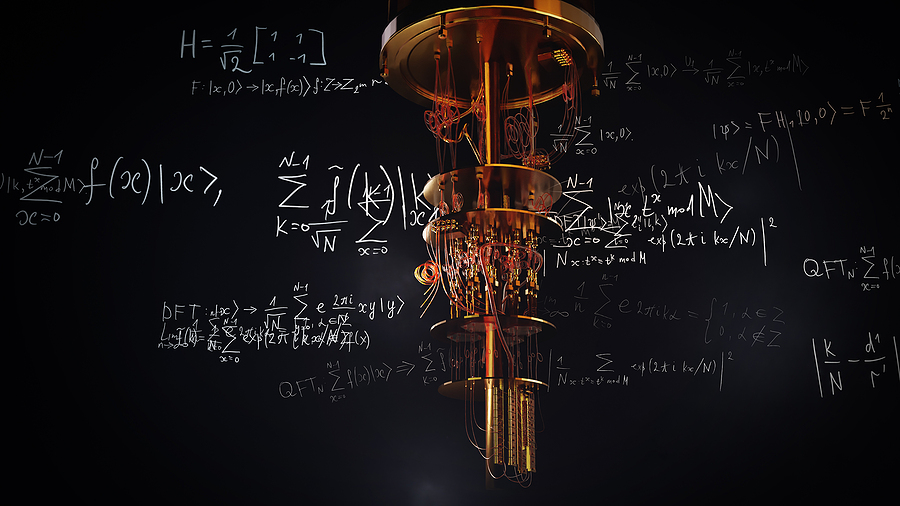 Since the first part of this century, quantum computing was a research topic and a novelty that largely resided in academic institutions. This area of computing has seen rapid development, and now many of the biggest names in semiconductors and technology have gone all-in on quantum computing. IBM, Intel, Honeywell, and a host of startups are all working hard to build highly integrated quantum processors for quantum computers with the goal of packing many qubits into a small space.

The most recent announcement in 2022 was from Intel; the company announced fabrication of an integrated quantum processor on a standard 300 mm wafer with an EUV lithography process. The announcement is important not because of the number of qubits packed onto the wafer, but because of the yield and uniformity of the resulting circuitry. Many challenges still remain in building useful quantum computing architecture that can work outside the lab, but many companies are working hard to develop quantum hardware and software.

What makes the recent announcement from Intel different is the implementation of quantum CPUs with standard processing. The 300 mm wafer was used in an EUV process to fabricate qubits directly on the die, just like any other chip features at an advanced technology node. The announcement is also important because it indicates these structures can be fabricated with high yield; the company’s uniformity rate in the final product was 95%, as well as 100% quantum dot and gate yield. All of this bodes well for implementing a scalable qubit architecture for quantum processors.

When companies were first beginning to venture into quantum computing, the field resembled the old days of mainframe computing. These systems can still occupy an entire room, they have significant power consumption, and they require sophisticated cryogenic cooling systems to prevent qubit decoherence. While the advent of quantum processors is significant, it is not the only challenge faced in quantum hardware development.

Even with advances in quantum processors (connected through the gold plate at the bottom of the image), quantum computers are still large, complex machines. 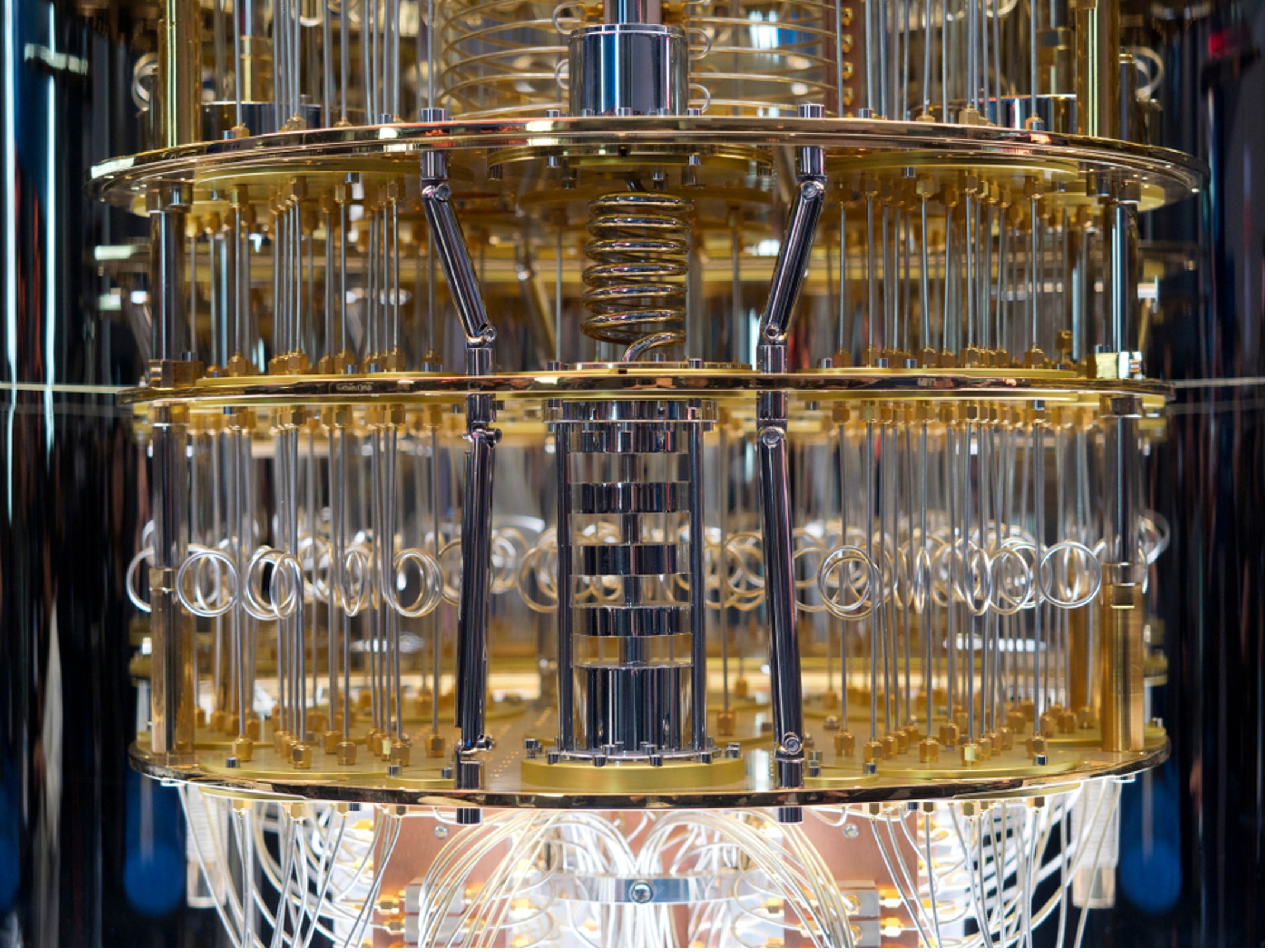 Now that qubits can be integrated on a monolithic die, the other challenges focus on stability, moving away from cryogenic cooling, control algorithms, and production of critical components. Some of the major challenges fall within the following four areas:

While these and other recent advances in quantum processors are interesting, they are still faced with a major disadvantage. These systems must still operate at cryogenic temperatures, so they are only suitable in large facilities with appropriate environmental systems. Development of so-called hot qubits is still a major research focus and requires a new operational approach for these systems, including materials, qubit structure, and quantum state refresh methods. There are many other challenges in quantum computing that must be overcome for broader commercialization.

Even with hot qubits being a research focus, the qubits fabricated on silicon by Intel and others are still operating at a temperature of ~1 K. For perspective, prior qubits were operating at mK temperatures, but the new qubits on silicon are still impractical. The first room-temperature quantum computer was not built on silicon, it was diamond-based and is currently operational at the Pawsey Supercomputing Research Centre. Convergence between these technologies may bring us room-temperature silicon-based quantum processors that can operate at room temperatures.

As these systems become commercialized and companies work to overcome these challenges in quantum systems, design teams will need the complete set of system analysis tools from Cadence to evaluate system functionality. Only Cadence offers a comprehensive set of circuit, IC, and PCB design tools for any application and any level of complexity. See how IQM uses AWR from Cadence to build their quantum computing systems.