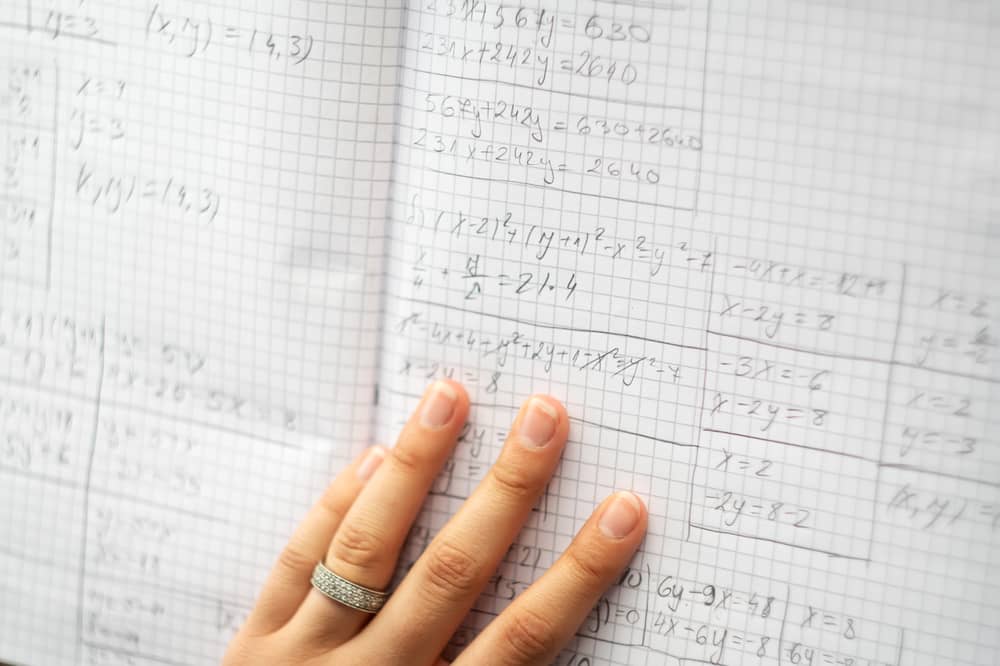 Mathematical modeling is extensively used in engineering and technological systems, as it enables us to describe real-life problems in mathematical terms. Mathematical expressions and functions are solved using various algorithms, and the solution is optimized for better results. Optimization plays a major role in solving engineering problems based on mathematical models. The solution obtained should satisfy the constraints and produce the maximum output and efficiency.

What Is the Hessian Matrix? 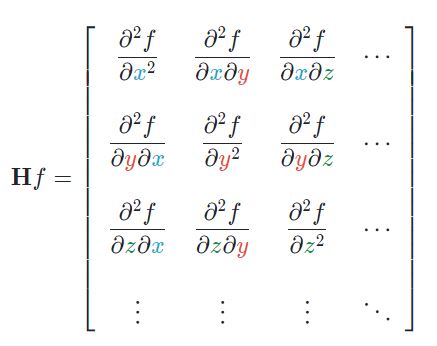 The Hessian Matrix and Scalar-Valued Functions

The  aforementioned Hessian matrix generalization can be rewritten as one below for the point (x0.y0,...), given which is present in the scalar field as Hf (x0.y0,...):

How to Compute the Hessian Matrix

Consider a differentiable function f: Rn→R. The Hessian matrix for this function can be calculated by following the steps given below.

For example, let’s compute the Hessian matrix for:

The Hessian matrix of the function is:

The Hessian Matrix Is Essential for Optimization

Cadence CFD tools can assist you in solving optimization problems in highly complex engineering systems. Subscribe to our newsletter for the latest CFD updates or browse Cadence’s suite of CFD software, including Fidelity and Fidelity Pointwise, to learn more about how Cadence has the solution for you.