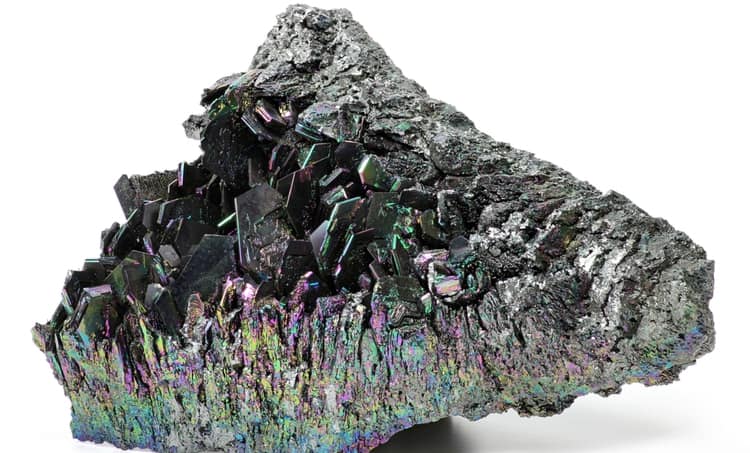 If you are searching for technical grade ceramics for turbine components, Silicon Carbide (SiC) might fit your needs. Also known as carborundum, SiC is an inorganic semiconductor compound of carbon and silicon with useful mechanical and thermal properties. 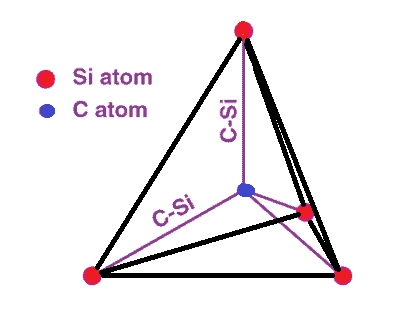 The table below shows some of the properties of SiC:

Due to useful characteristics such as high force-to-weight radius, hardness, non-corrosive nature, and good thermal properties, SiC is a widely used ceramic. The maintenance of elastic resistance at temperatures up to 1650℃ is also one of the factors that contributes to the use of SiC in high-temperature applications.

The thermal shock resistance of SiC is a very important parameter to be considered for SiC applications, as it affects material fractures. SiC thermal shock resistance is lower than silicon nitride and higher than zirconia ceramic. For rapid fluctuations in temperature, silicon nitride is preferred, but for moderate temperature variations, SiC offers the best performance, as it prevents internal cracking. Fracture stress (Sf) of SiC is shown in the graph below. 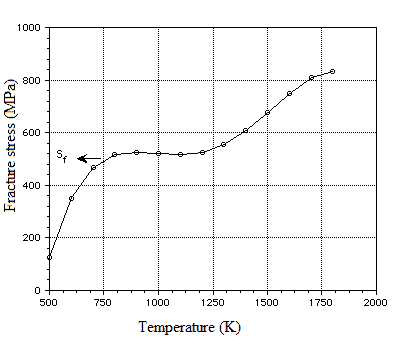 SiC devices are frequently used in motors, electric drives, and inverters due to their unique characteristics. In the automotive industry, the majority of power electronics in electric vehicles use SiC components for their vibration resistance and high-temperature operation capabilities. Additionally, SiC-based Schottky diodes are widely used in switch-mode power supplies and in power factor correction circuits.

In terms of temperature, power, speed, and losses, overall, SiC-based power devices are some of the best replacements for Si semiconductor devices. If you are trying to build structural components that will be subjected to high temperatures, high currents, or high power applications, consider SiC the perfect building material.