a. Matching the source and load impedances  [ZS=ZL]

b. Matching the characteristic impedance with load impedance [ Z0=ZL] 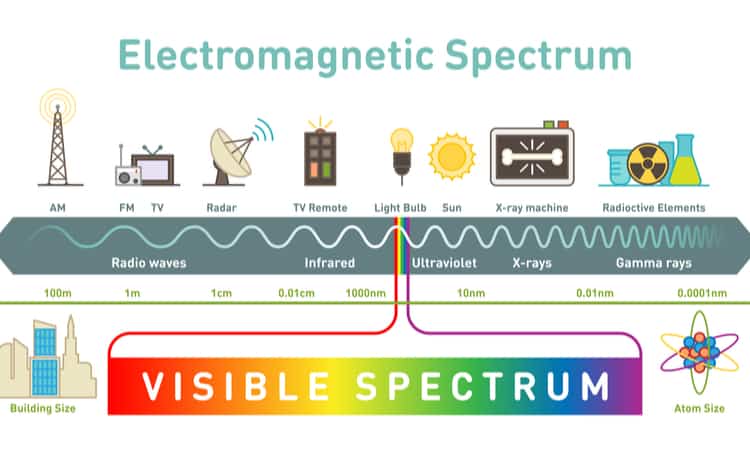 It is a common practice in neural networks, artificial intelligence, machine learning, and statistics to generalize the input-output relationship by observing the same in certain learning sets. However, generalizing the electromagnetic signal propagation and behavior in this manner would be a bad idea. For instance, cent percent reflection of light signals is preferred for clear vision, whereas in RF engineering, any reflection of transmitted signals is taboo. If you want your RF system to be lossless, there should be no returning of RF signals from the output to input.

The fundamental principle of RF impedance matching is to design and place an impedance network which removes any impedance mismatch present in the circuit. To be more clear, consider a simple RF circuit given in Figure 2, consisting of source and load connected via transmission lines. Let ZS and ZL be the source impedance and fixed load impedance, respectively.

Just have a look at the internal PCBs in any radio, mobile phone, or computer WiFi card. You will find a lot of passive components and integrated circuits, indicating it's not simple RF circuits you are dealing with—impedance matching is much more complex than is often thought. 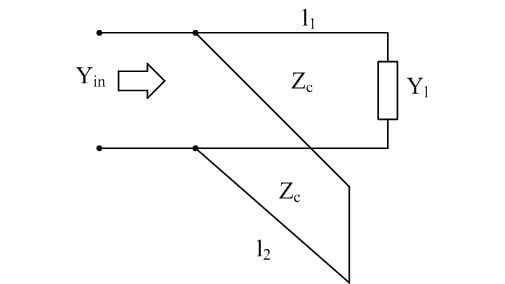 As the name indicates, single-stub matching utilizes a single stub and transmission line, as shown in Figure 3, to satisfy the source and load impedance matching. Both open and short-circuited stubs are employed in this type of stub matching. However, the shorted stubs offer isolation in RF circuits, in which power supplies are present.

For example, in RF amplifier circuits, the ends of the shorted-stubs are used to feed the bias voltages, and bypass the RF currents to the ground plane via a capacitor. The isolation between the power plane and ground plane is achieved through the short-circuited stubs. As illustrated in Figure 3, the transmission line length, l1, and stub length, l2, are adjusted in such a way that the load admittance, Yl, takes the desired value, Yin. 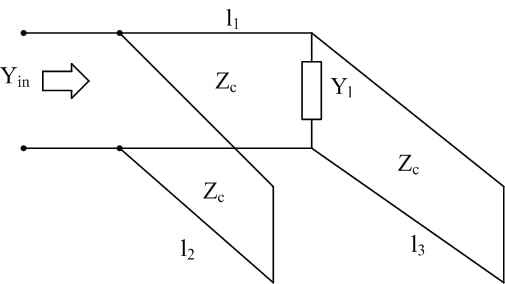 In monolithic integrated circuits, there is no room for stub-impedance matching. The substrate space limitation calls for lumped elements for impedance matching in such ICs. Passive elements  L and C are arranged in various fashions to construct impedance matching circuits. Some are shown in Figure 5. The spiral inductors and metal-insulator-metal (MIM) capacitors suffice the inductance and capacitance requirements. 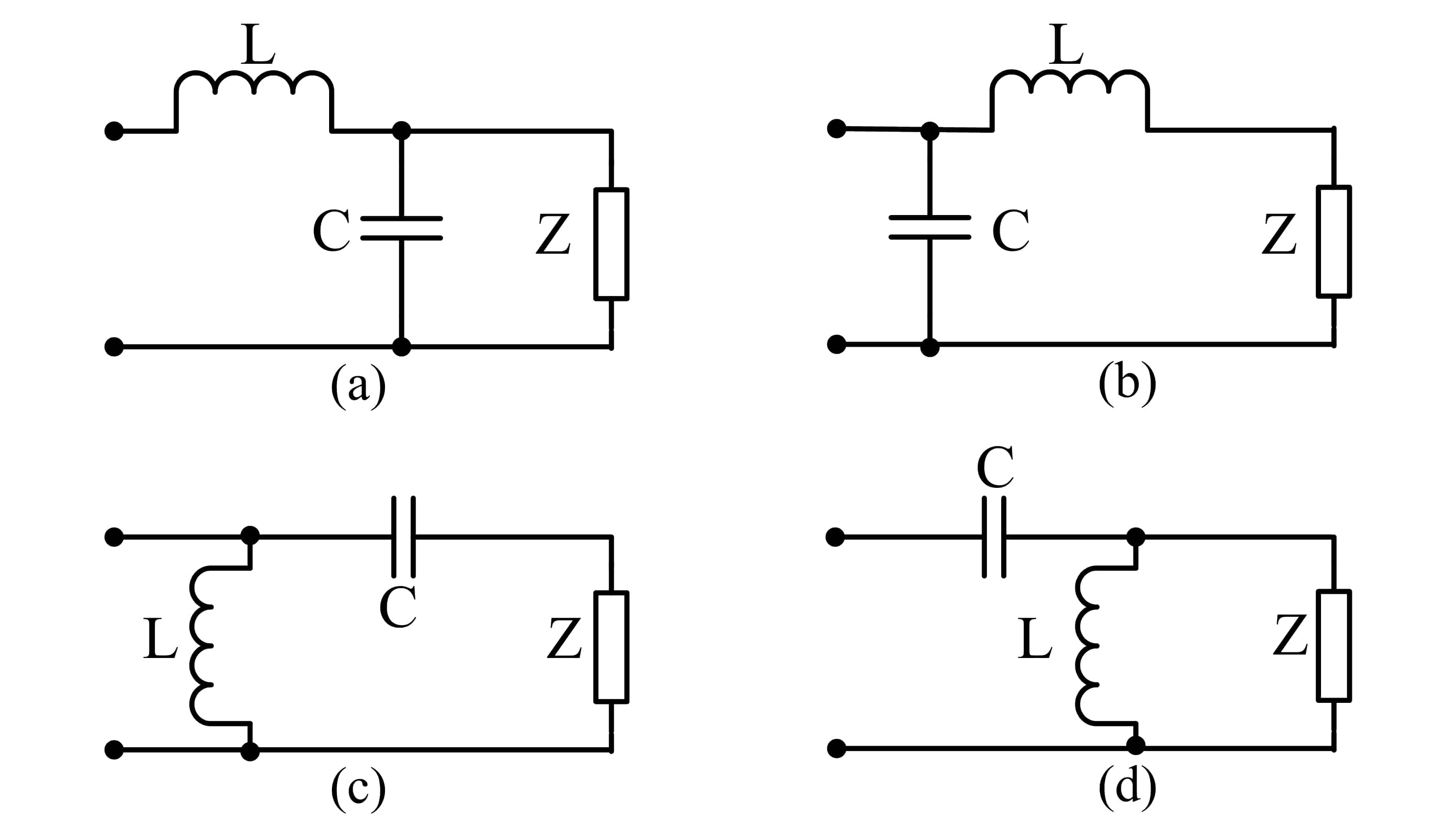 If you are planning to try RF impedance matching and your choice is lumped element matching networks, then it’s the time to access the Smith charts and software-based optimizations. You can easily set your sight on the appropriate arrangement of the L and C lumped components with Smith charts and the right software tool, in order to ensure zero reflection of RF signals.