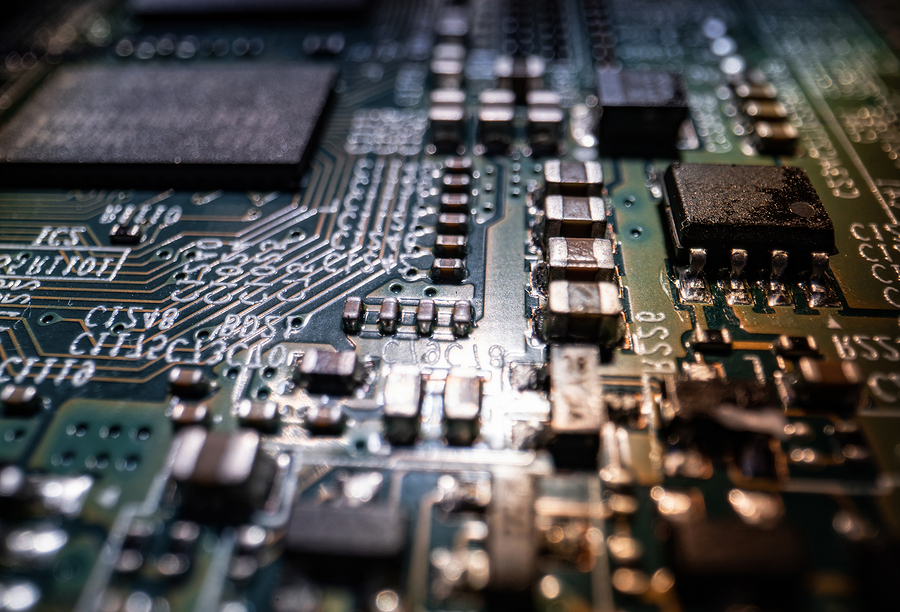 The IPC has spent decades engaging with industry professionals to develop comprehensive standards on PCB design and manufacturing. For the most part, these efforts are met with success, and there is a culture of continuous improvement among participants in these standards groups. One important area where standards have come about, but where the accuracy of the standards is less than desirable, is in defining current limits in PCB traces.

Why There Are Two Thermal Standards

PCB designers that are familiar with industry standards are most likely aware of two standards sets dealing with the manufacturability and design of circuit boards. These are the 222x series and 601x series, each specifying certain design practices that are intended to ensure manufacturability, reliability, safety, and quality. In the 222x series, the general design standard is the IPC-2221 standard, defining a set of requirements that are germane to most circuit boards for commercial applications.

Within the IPC-2221 standards is a section on thermal management, outlining best practices like component placement, appropriate usage of heat sinks, and usage of cooling systems. The thermal design standards even go so far as to state appropriate assembly methods for heat sinks, such as usage of CTE-compensating TIMs, usage of adhesives, and solder joint standards to ensure reliability under thermal cycling. 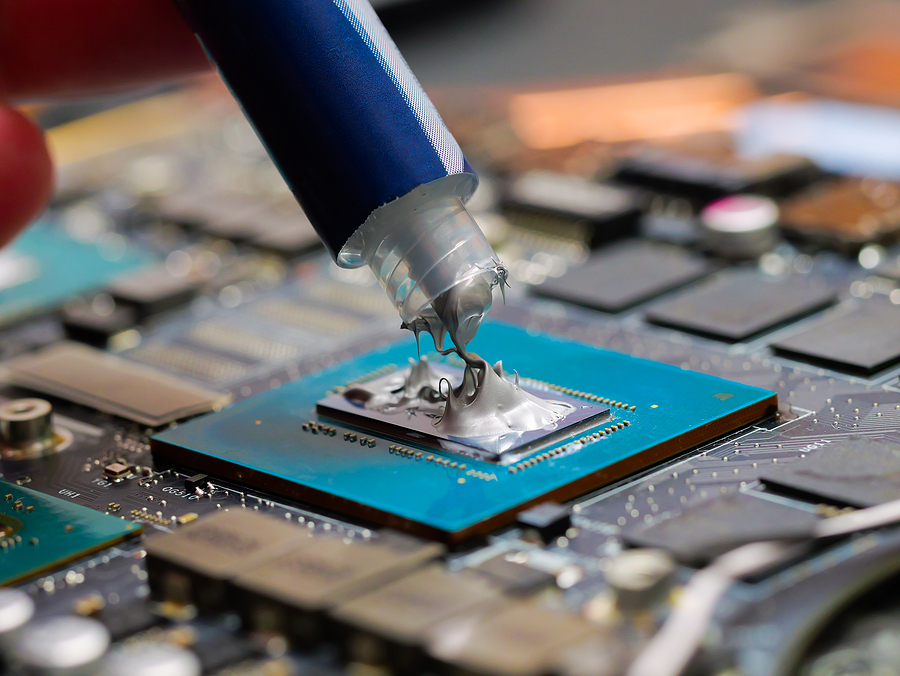 The usage of this thermal interface material (TIM) is outlined in IPC-2221.

Within the thermal/electrical part of the standard, the portion of the standard that includes the greatest amount of data relates the cross-sectional area of copper rails to temperature change and current. Either current or temperature can be defined as a design goal, and the required cross-sectional area of the trace carrying that current can be calculated.

The thermal standards in IPC-2221 were developed using thermal data from test boards, where traces were supplied with a known current and the temperature change in the trace was measured. The results were gathered for standard thickness boards and summarized into a formula relating copper area (in square mils), temperature rise (in °C), and current (in Amperes):

The data in IPC-2152 attempts to summarize what happens in the same test vehicle used in the IPC-2221 data, but with additional board parameters considered. The varied parameters include:

The results include a large set of data compiled into graphs showing relations between temperature rise, supplied current, and copper weight/rail width. The results were not summarized into a simple formula as was done in IPC-2221.

Unfortunately, given that real boards can include things like copper pour, internal planes, and high layer counts, it is impossible to capture thermal data on every possible type of design. In fact, in IPC-2152 and IPC-2221, the task group developing the standard admits the results would cause an overestimation in a real PCBA.

By IPC’s own admissions, these thermal standards are likely to cause a designer to overestimate the expected temperature rise for each trace area/current pairing, and so the standard will of course overestimate the amount of copper needed to keep a board’s temperature low. If designers are following the best modern practices and they are using large ground regions (planes), then the board will have a natural mechanism to move heat away from hot components and high current rails.

Why Predicting Temperature is So Challenging

Clearly, the work done by the IPC task groups on defining relationships between temperature and trace current is insufficient in real systems, especially as these systems have evolved over time. The cooling methodologies and cooling systems used in electronics have become more complex. As a result, real PCBAs start to look a lot less like the test vehicles used in IPC-2221 and IPC-2152. More components and copper being included in today’s designs creates more sources and sinks of heat throughout a board, and eventually a temperature prediction problem becomes impractical. 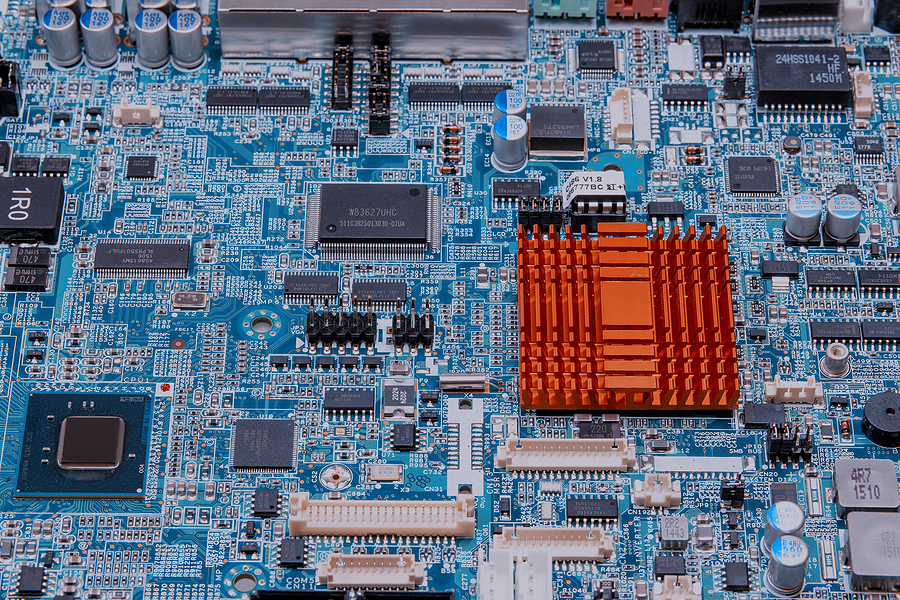 Try predicting temperature in a complex board like this…

For these reasons, test engineers rely on thermal testing with prototypes to understand temperature and determine which cooling strategy might be necessary in a real design. Thermal cameras, direct probing measurements, and on-chip/on-board temperature measurements all provide a direct view into the operating temperature of a real system. When results show a potential reliability problem due to high heat, the engineer then needs to devise a strategy to control heat flow in the system.

In complex electronic systems, the best way to determine your design’s safe operating current and temperature limits is to use the complete set of system analysis tools from Cadence. Only Cadence offers a comprehensive set of circuit, IC, and PCB design tools for any application and any level of complexity.