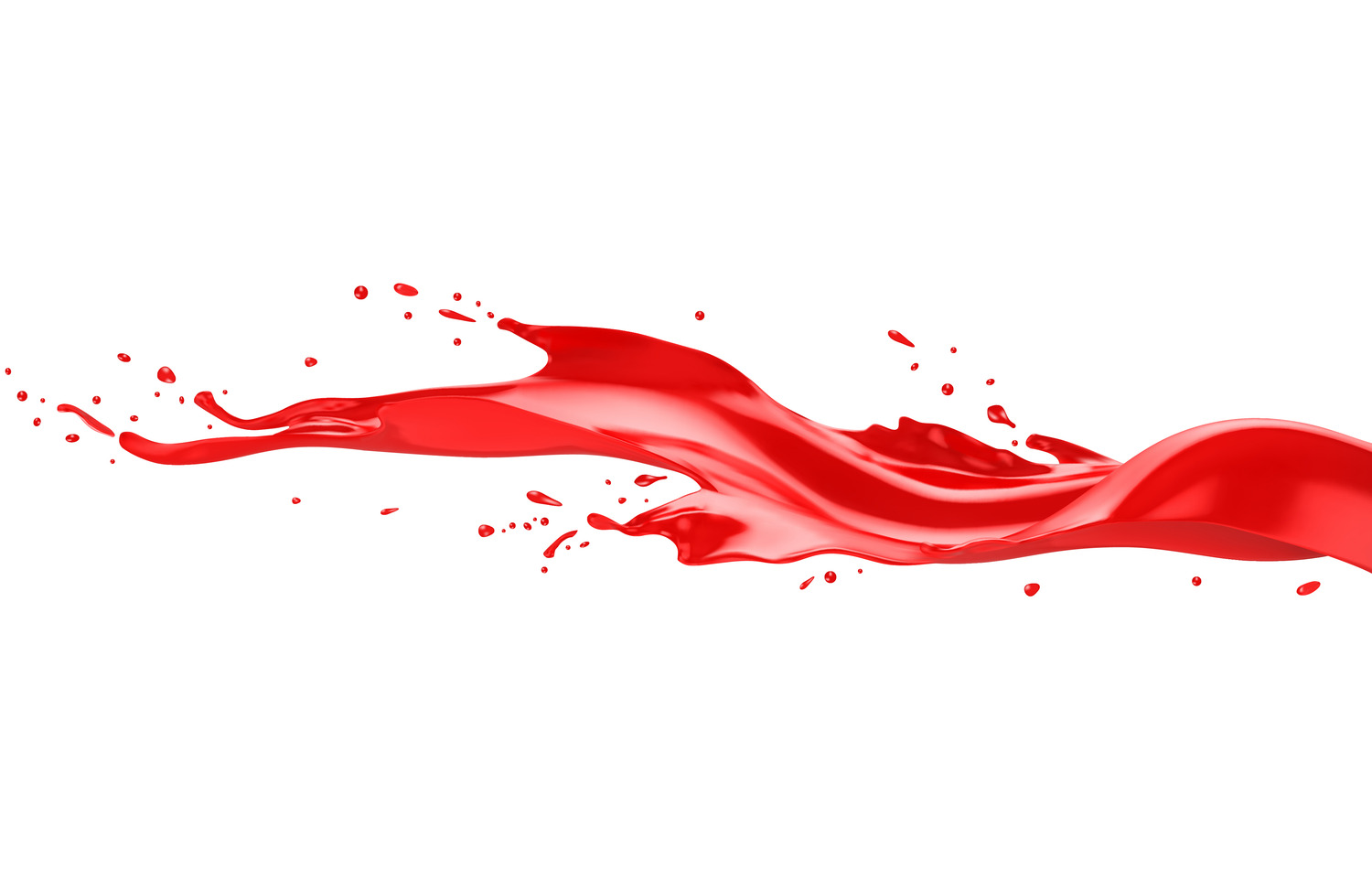 The flow of high-viscosity fluids such as paints, heavy oils, and food-processing materials are examples of creeping flow

Do you remember learning about creepers and climbers in elementary school science class? We classify plants as creepers or climbers based on whether they grow horizontally or vertically along the soil. Creeping movements are seen in living and nonliving things, and the main characteristic of a “creeper” is gradual movement.

We can relate the gradual flow in fluids to creeping movement, provided certain conditions are met. A significant example of creeping flow is seen in the movement of heavy oils, honey, etc. These fluids flow with difficulty due to viscosity. There are so many applications in which we make use of fluids that showcase creeping flow. Let’s explore what this flow is through a few examples.

Creeping flow describes fluid flow in which inertia is insignificant. The viscous and pressure forces exerted on the fluid are greater than the inertia. Fluids with high viscosity have difficulty flowing and they usually travel in a creeping motion. Even though the inertia is negligible in these fluids, they are dominated by internal friction. Fluids that creep in flow are non-turbulent and never make spinning vortices. Creeping flow fluids creep around obstacles rather than become turbulent.

Applications based on the creeping flow of fluids is not limited to: