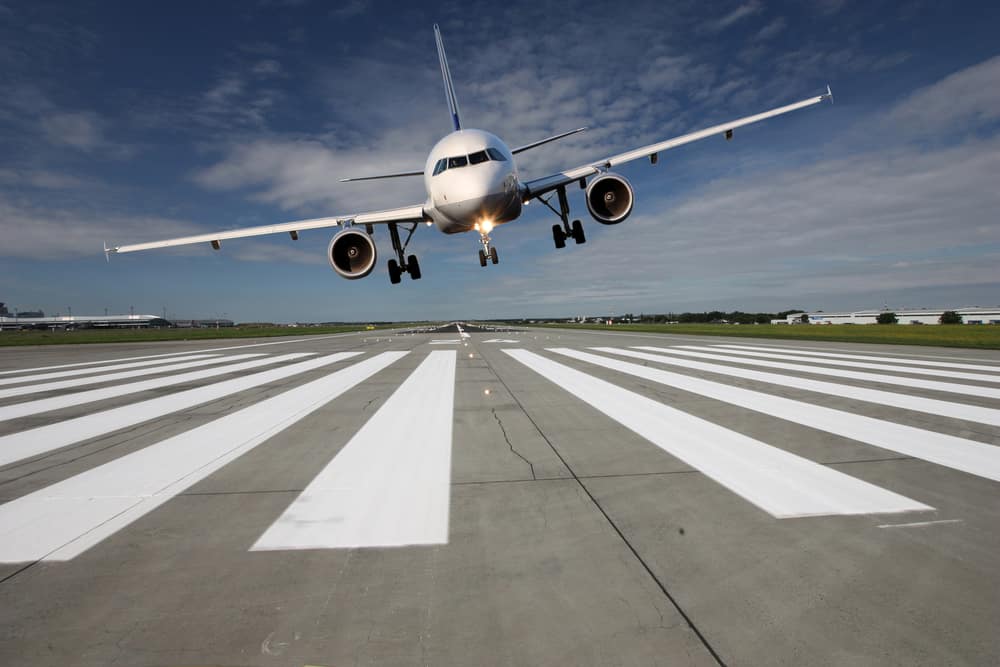 I have a fear of air travel, especially during flight landings. Even though the aircraft glides down from the sky by gradually lowering in altitude, I feel uncomfortable. To my slight relief, pilots never drop the plane out of the sky rapidly, rather they gracefully descend. Ground-level aerodynamics aid pilots in these graceful landings.

Ground-level aerodynamics are all about the positive influence on the lifting characteristics of aircraft wings when operating in close proximity to ground. The presence of ground beneath the horizontal surfaces of an aircraft introduce changes in the 3D flow field, which impacts the overall performance.

Let’s take a closer look at ground-level aerodynamics and how they impact flight.

Ground-Level Aerodynamics of an Aircraft

Let’s take a look at how ground-level aerodynamics influence the lift and drag forces acting on an aircraft.

Increased lift-to-drag ratio can be achieved either by:

The lesser the downwash, the less the tilting of lift vector in aircraft. The drop in downwash causes the lift vector to point up against the weight of the aircraft, which is always exerted downwards. The lift vector pointing back is less, which leads to reduced drag generation. In this way, less downwash improves the lift-to-drag ratio.

To summarize, we can say less downwash in aircraft causes:

The ground-level aerodynamics of aircraft is the basis for all the merits brought to aviation through less downwash.

The extra lift attained by the effects of ground-level aerodynamics is originally contributed by reduced drag. The reduction in induced drag is dependent on the height of the aircraft above ground. Fluctuations in the height change the value of the lift coefficient.