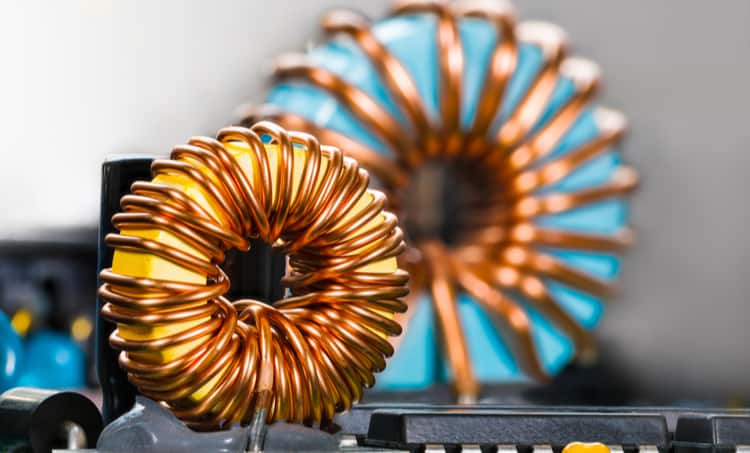 Parasitic resistance is in series with the inductor, whereas parasitic capacitance is parallel to the inductor

Passive elements such as resistors, inductors, and capacitors are present in almost all circuit designs. Apart from their self-property, such as resistance, inductance, or capacitance, passive elements exhibit other unwanted properties, which we call parasitic. Parasitic dependencies of passive elements are inevitable and must be considered when developing sensitive circuits or equivalent circuit models for analysis.

Non-Idealities Due to Parasitics in Inductors

Inductors can be single-layer or multi-layer. An inductor is basically a coil made by winding an insulated wire around a ferrite core. The air-core inductors, and, in certain special cases, non-magnetic core inductors are also in use. As long as windings are present in an inductor, the parasitic capacitance cannot be eliminated completely. 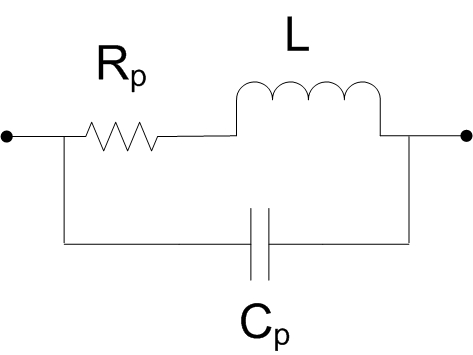 Equivalent circuit of a non-ideal inductor

The inductor parasitic capacitance is a serious issue in common-mode chokes, EMI filters, and transformers working in high frequency. It can become a hindrance in realizing the power converters containing inductors and high-frequency transformers. Cadence software can help designers extract the parasitic capacitance of an inductor by identifying its self-resonance frequency.