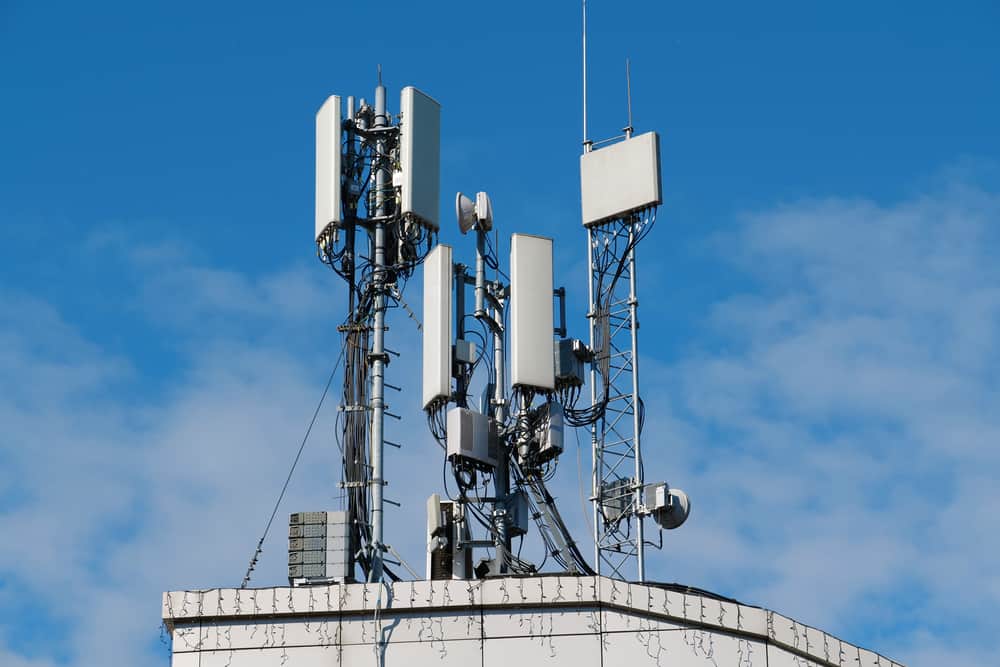 The FDTD method can solve problems associated with antennas

To solve the equations describing electromagnetic fields, various numerical techniques are used. The finite difference time domain (FDTD) method is the most popular technique for solving electromagnetic problems. The FDTD method solves problems associated with dielectrics, antennas, microstrip circuits, and electromagnetic absorption in humans exposed to radiation. In this article, we will take a deep dive into the FDTD method.

The Theory Behind the Finite Difference Time Domain (FDTD) Method

The FDTD technique was first introduced in computational electromagnetics by K.S. Yee through the Yee discretizing scheme. In the scheme developed by Yee, electric and magnetic field components are interleaved in a 3-dimensional (3D) space and time. In the formed 3D space, physical electromagnetic wave propagation is represented by the interlinked array of Faraday’s Law and Ampere’s Law contours. A lot of prior knowledge is not required to solve electromagnetic problems using the FDTD technique, as the Yee scheme method is easy to use and fairly versatile.

Electromagnetic Analysis and the FDTD Method

The simplicity, versatility, and flexibility of FDTD make it popular for computational electromagnetic applications. As it is volume-based, the FDTD method is effective for modeling complex structures and media, especially compared to the finite element method (FEM) and the method of moments (MOM).

The Success Rate of FDTD

A successful FDTD simulation is mainly based on:

The Relationship Between FDTD and FEM

Since the FDTD method is volume-based, the space of the solution is divided into a uniform mesh composed of cells. The electric and magnetic field components are defined over each cell; this aspect is similar to FEM.

Unlike FEM, FDTD does not develop matrix equations or matrix solutions. The FDTD method relies on staggering electric and magnetic fields in space, and the leapfrog in time method is employed. By adopting the FDTD method, the solution for electric and magnetic field components is determined for the given instance of time and stored in memory. By using FDTD, the direct solution of the fields in time is obtained.

The finite difference time domain method is the most versatile and effective technique to solve Maxwell’s equations. It is possible to transform the time-domain solution to the frequency domain using Fourier transform. However, this requires an enormous amount of time steps or interpolation to achieve the right resolution or to pick special frequencies in the results.

It is remarkably simple to solve models at the frequency of interest in specific problems. For such cases, the frequency domain comes more naturally than the time domain, and is used for problem-solving. An example of such a problem is simulating the quality factors and resonance frequencies of high Q resonators. The finite difference frequency domain (FDFD) is also based on Yee’s cell and is simple as well. It can be summarized that FDFD is derived from FDTD.

The finite difference time domain method is a state-of-the-art method used to solve Maxwell’s equations, especially in complex geometries. Applications of the FDTD technique are widely seen in and are not limited to solar cells, LEDs, optical switches, sensors, and non-linear devices.

Cadence offers 3D FDTD electromagnetic simulation tools to tackle electromagnetic challenges in electronics, automotive, and high-performance computational systems. Subscribe to our newsletter for the latest CFD updates or browse Cadence’s suite of CFD software, including Fidelity and Fidelity Pointwise, to learn more about how Cadence has the solution for you.